The Chart below illustrates the number of occurrences, each week, in which a hospital extended an ambulance off-load time by greater than 30 minutes as a result of not having staffed emergency department beds available. 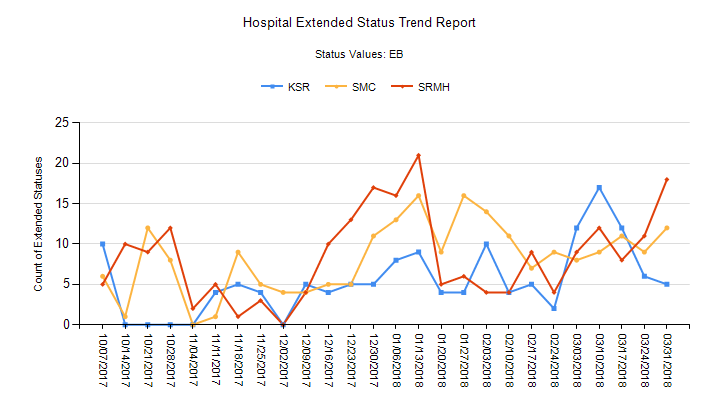 Coastal Valleys EMS Agency
195 Concourse Blvd., Suite B
Santa Rosa, CA 95403
(707) 565-6501
This email address is being protected from spambots. You need JavaScript enabled to view it.